Guitar players brain are different than others 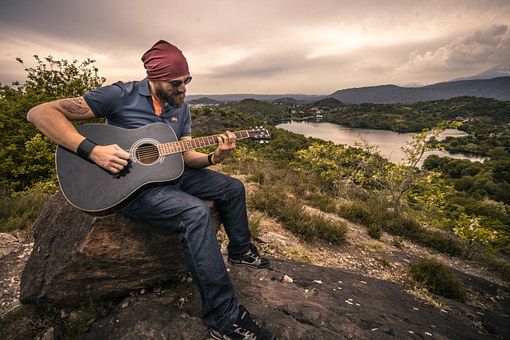 Image Source:Pixabay
It is very interesting listen guitar and play guitar.Guitar can refresh our mind.Guitar is a source of calm and soothing.But the question here is what the guitar has effect on our mind.
A lot of science studies about the guitar came to know how guitar players mind is different from other people?

Intuition means the ability of a person to understand something very immediately without The Reasoning of consciousness.
And  this was happening when two players were playing the guitar together.It is not only that their brains were synchronising with each other but they can understand what will come before and after each set of chords without consciousness.This witness a chemistry between the players in a band and the question is why bands include mostly brothers which have more stronger connection.
This phenomenon occurs because most guitarist learn how to play,most of the musicians learn to play Through reading sheet music but the guitar players learn mostly from listening to other players and by feeling their way through chords.
It also shows that guitarists have extraordinary skills and quick thinking.

Guitarists Use Their Creative And Unconscious Brain

In the same study and in a different experiment when the Guitarists were playing guitar they found that most of the expert guitarists deactivated their conscious part of brain to think more efficiently and with great creativity. 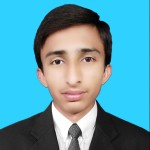 Hi,I am NoorAlam founder of this site.I have been in Digital Marketing Since last 4 years.I am a Blogger and SEO professional.

You may have missed